We’re continuing to take time each month to introduce you to our GCIM Team. This month we are highlighting Wayne Li who helps with our Chinese translations and voiceovers. Wayne first met the Crowls during Winter Bible Seminar in 2016 while visiting the RHEMA USA Campus with his pastors, Adrian and Irene Weening. The Weenings oversee Kenneth Hagin Ministries Canada, pastor Living Water Church in the Toronto area, and have been a significant part of Wayne connecting with RHEMA and the Word of Faith message.

Born, raised, educated, and spending a good portion of his adult life in China, Wayne ultimately moved to Toronto and connected with the Weening’s Church. He later became a faithful partner with GCIM. It was through an interaction with Amos Wong in 2016, however, that Wayne’s involvement with GCIM became even more significant. When we were suddenly without a translator for some live trainings we were doing, Wayne was able to step in to help.

During that summer trip in 2016, we discovered that he and his son were already planning to move from Toronto to Tulsa the next month so he could attend RHEMA Bible Training College USA in the fall. The timing couldn’t have been more perfect, and it was truly an answer to prayer. He began volunteering with us right away, graduated from RHEMA in 2018 and is currently on staff in the Kenneth Hagin Ministries IT department.

Wayne’s translation and computer skills have proven invaluable to us. He has a significant role in all translation work for the Faith Library and other publications that we are making available in Chinese Simplified text, he translates and is the voice for our RHEMA Chinese Online video courses that need to be converted from English to Chinese, and he has taken the personal initiative to learn new programs such as InDesign and Final Cut Pro to help with other tasks as well.

When asked what his favorite thing to do for the ministry is, he commented, “I actually enjoy trying to overcome lip-matching problems while doing voice-over recordings, but what I love the most is when I’m ministering alongside the Crowls as their translator when they are preaching. People need to know that, whether preaching or preparing materials like our books and online program, the Crowls are committed to excellence in communicating the uncompromised Word.”

We, however, are grateful for Wayne’s commitment to make the Word of God and Word of Faith available to Chinese-speakers around the world—always with excellence, accuracy and keeping the purity of the faith message intact. He is an invaluable part of the GCIM team. Our faithful partners in prayer and financial support play a major part in all we do, but we’ve had a...
Read More I recently talked with Amos Wong who you may remember has assumed the directorship of the work that is taking...
Read More 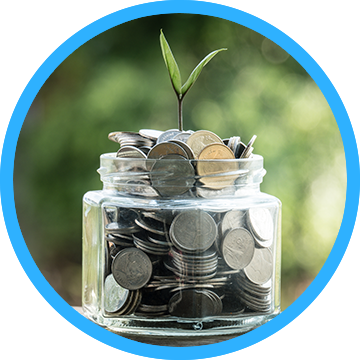 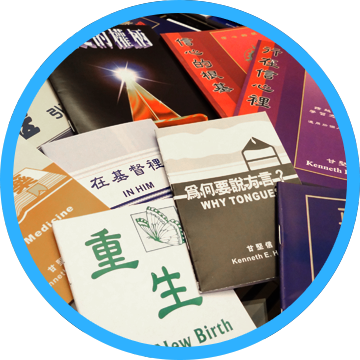 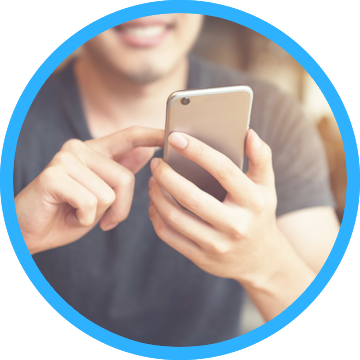 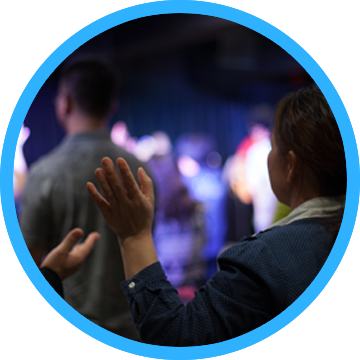